That was a F1 championship for the ages; certainly the best one that I can remember since I started watching a decade ago during the Vettel era. A bit of luck certainly contributed to Max's win, but can we talk about just how well the Red Bull team managed Max during the race? The call to pit for new hard tires under the virtual safety car and the call to pit for new soft tires under the safety car were clearly the calls that made the difference in a race where it was clear that Lewis had the faster car.

Mercedes really need to look in the mirror here as what they needed to do was cover off any pit stops that Max did. They will of course appeal to the FIA, but I can't imagine them changing the title in the courts.

Something else to talk about: Sergio Perez. In the era of selfish F1 teammates his sacrifice and ultimate retirement this weekend clearly enabled Max to get not only pole position but possibly the race itself. His epic battle with Lewis made up a huge gap that let Max back into contention in the race.

Regardless of what happens in the end, this was an epic end to an amazing season. Both Lews and Max deserved to win this race. Lewis behaved like the GOAT that he is and was so gracious in congratulating Max, gutting as it must have been for him. It was also great to see, in the back of the paddock, this scene with Anthony Hamilton and Jos Verstappen congratulating Max on his win. 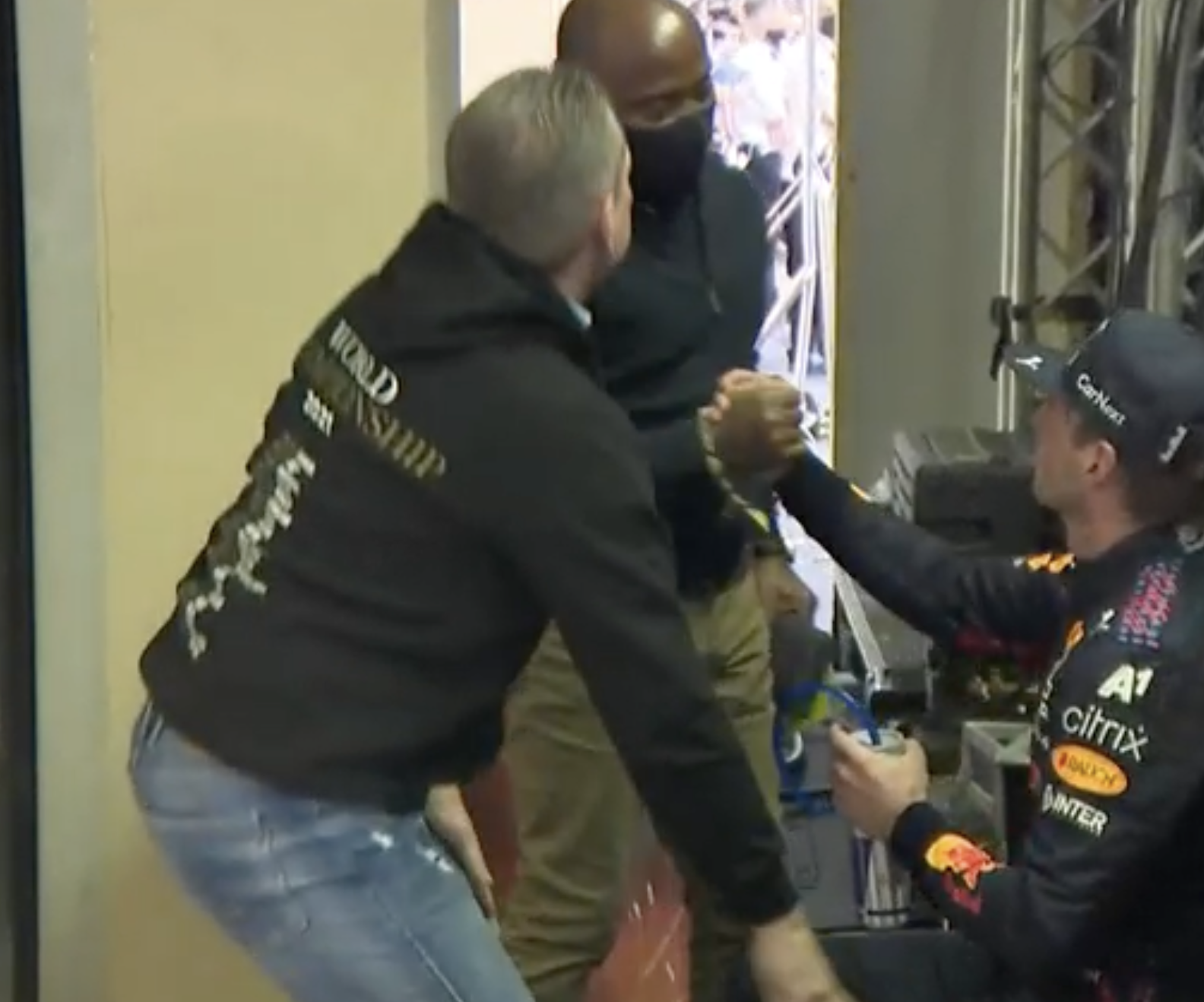 Also these scenes with the fathers consoling and congratulating their sons: 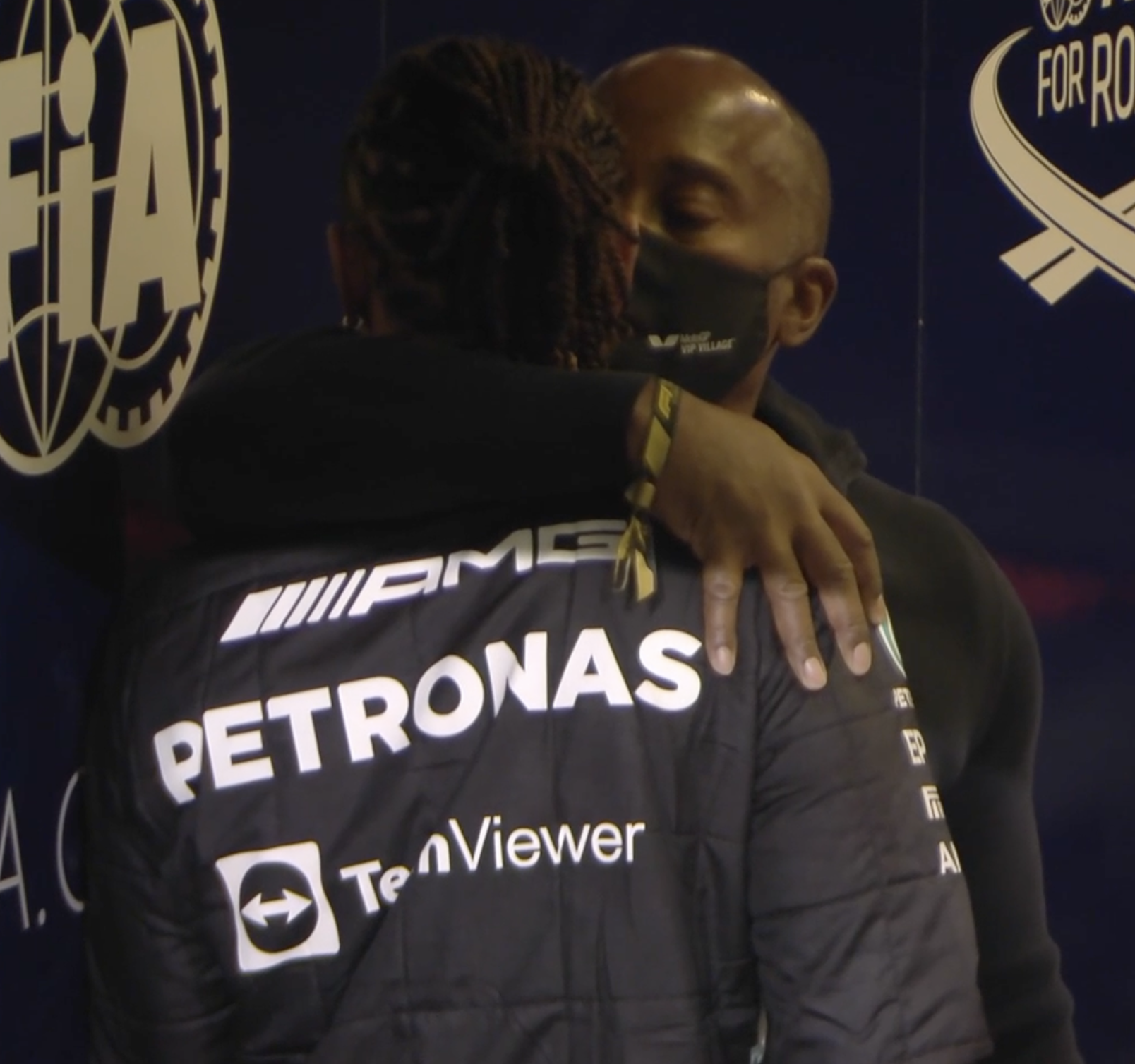 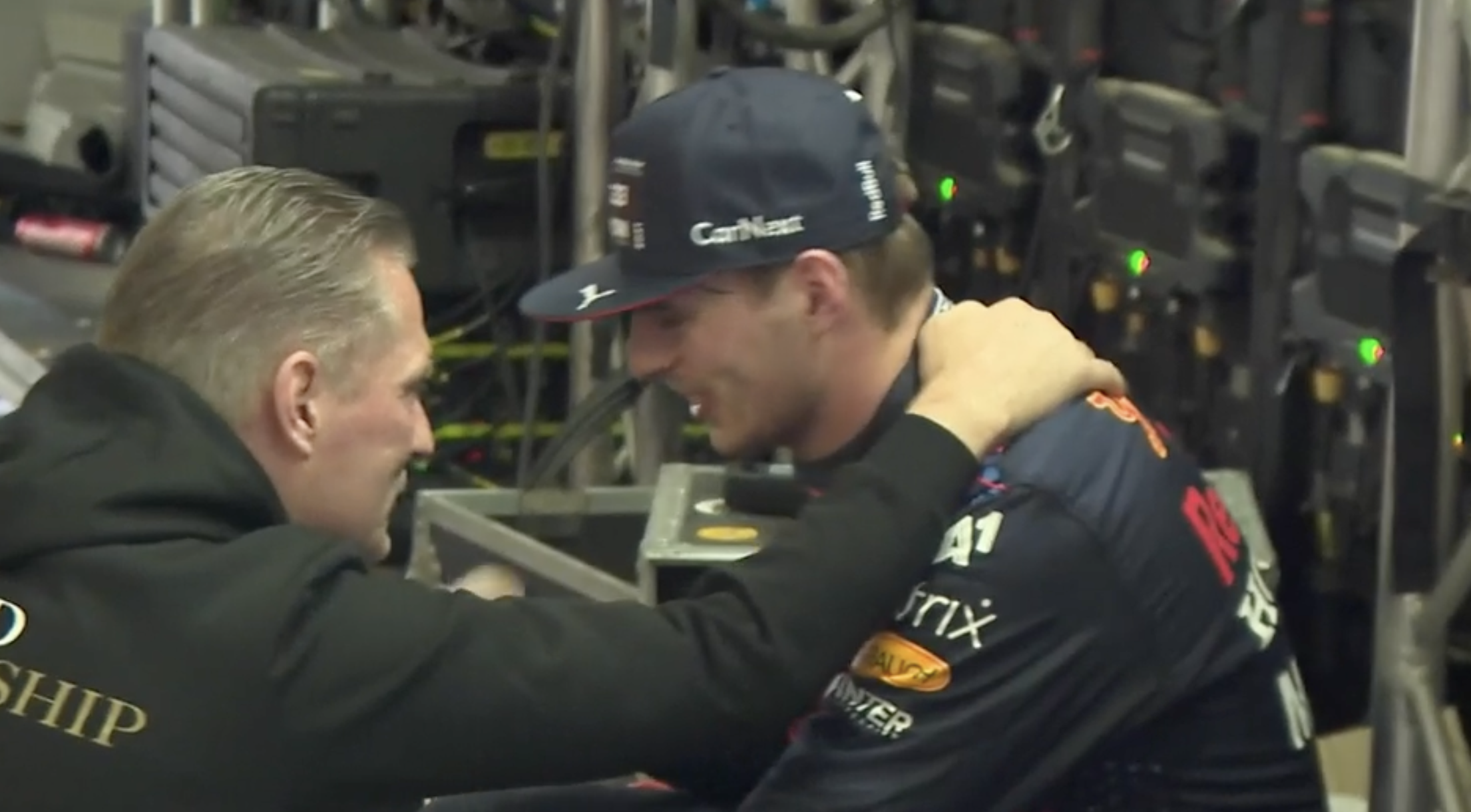 These are the human moments in sport, and I'm grateful to have been here to see this. #